skip to main | skip to sidebar

It has been almost three years since I last posted. Not sure why I stopped. Maybe it was caring for the new chickens. Maybe it was finishing up two years of professional writing and deciding I was done with WRITING AND EDITING AND RE-WRITING. Maybe it was something else. Don't remember.

But I just found my blog--sitting there since my last post in 2015. This afternoon I fired up Pinterest and was studying the image of a lovely painted-brick house with a drive of pea gravel. When I scrolled to the bottom of the page, lo and behold, there was Larkspur and GardenMother. Weird!

Since I have some time on my hands these days (I am retired now) and because it is cold and windy...and snowing in the middle of April!...maybe I should catch up.

In the intervening years, I have renovated an old farmhouse with my sister (2015-2016); discovered kayaking (2016); cleaned out my basement and set up a 3-day "you price it-you haul it" garbage sale that was so worth it $$$! (2017); and fashioned a basement space where I could rehab old furniture and work on a variety of projects during the winter (2018).

Speaking of projects, we also bought a mobile home (the "MoHo") in 2016 when my daughter was accepted into the vet med program here at Iowa State University. The MoHo park is located next to the vet college, so these mobile homes are coveted by the students not only for their proximity, but also as an inexpensive alternative to the high-rent apartment living in a university town. So, I have kept busy as landlord, groundskeeper, and Mr. Fix-it.

That's enough post for now. I have some ideas for future posts, like a story on the "before and after" of the MoHo, or tales of paddling in the Current Designs 12-foot Kestrel, or even some photos of the farmhouse project. 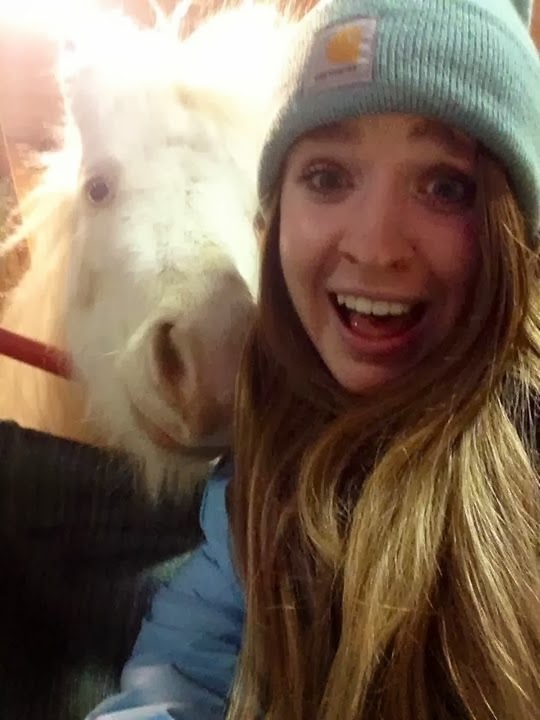 Ev teaching in India during his Study Abroad, 2009 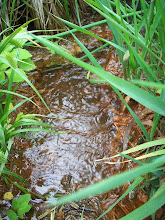 Cairns along a country blacktop while driving home from BioBlitz 2009 in Allamakee County, IA. Artist unknown. 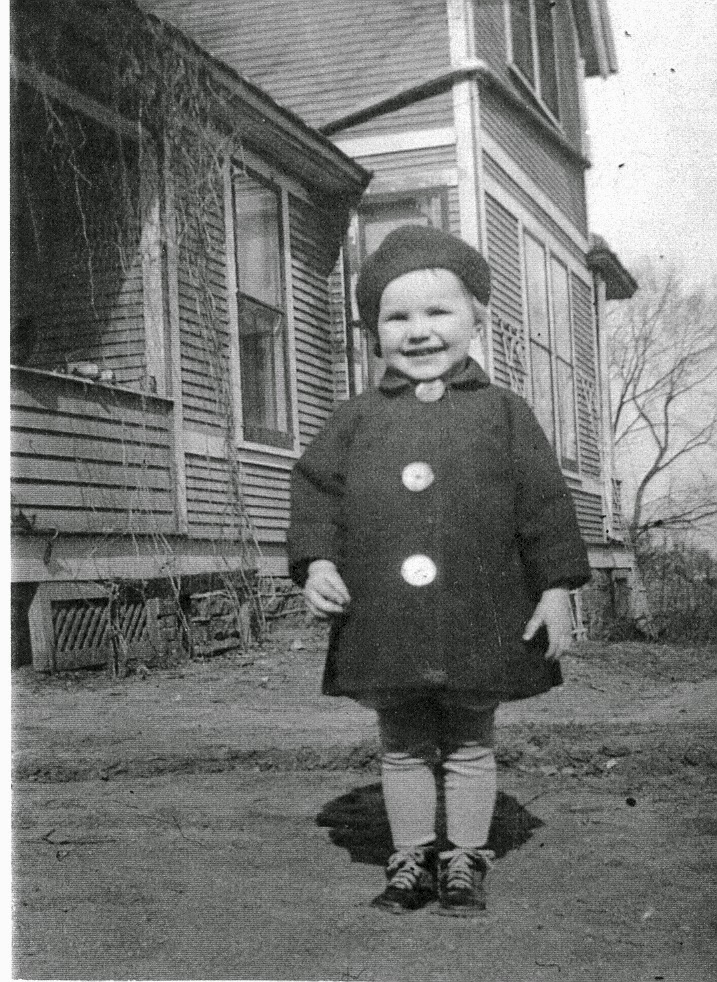 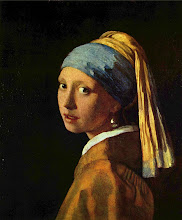 Girl with A Pearl Earring 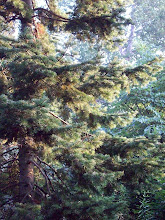 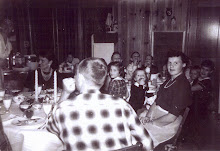